This feature builds on a previous Cloudflare innovation called Keyless SSL and a novel cryptographic access control mechanism based on both identity-based encryption and broadcast encryption. Unlike Keyless SSL, Geo Key Manager does not require customers to run a key server inside their own infrastructure.

You can learn about how Geo Key Manager works by exploring the resources below.

2015An analysis of TLS handshake proxying 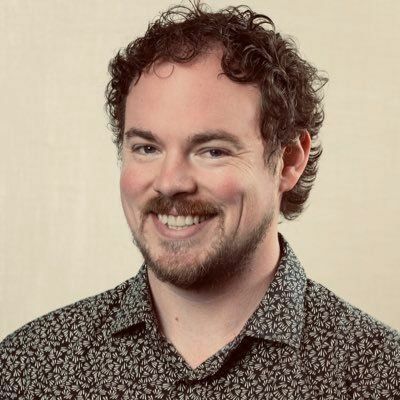 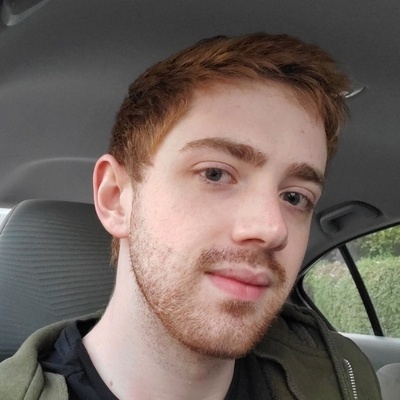 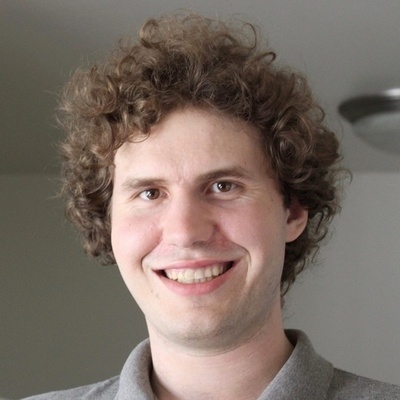